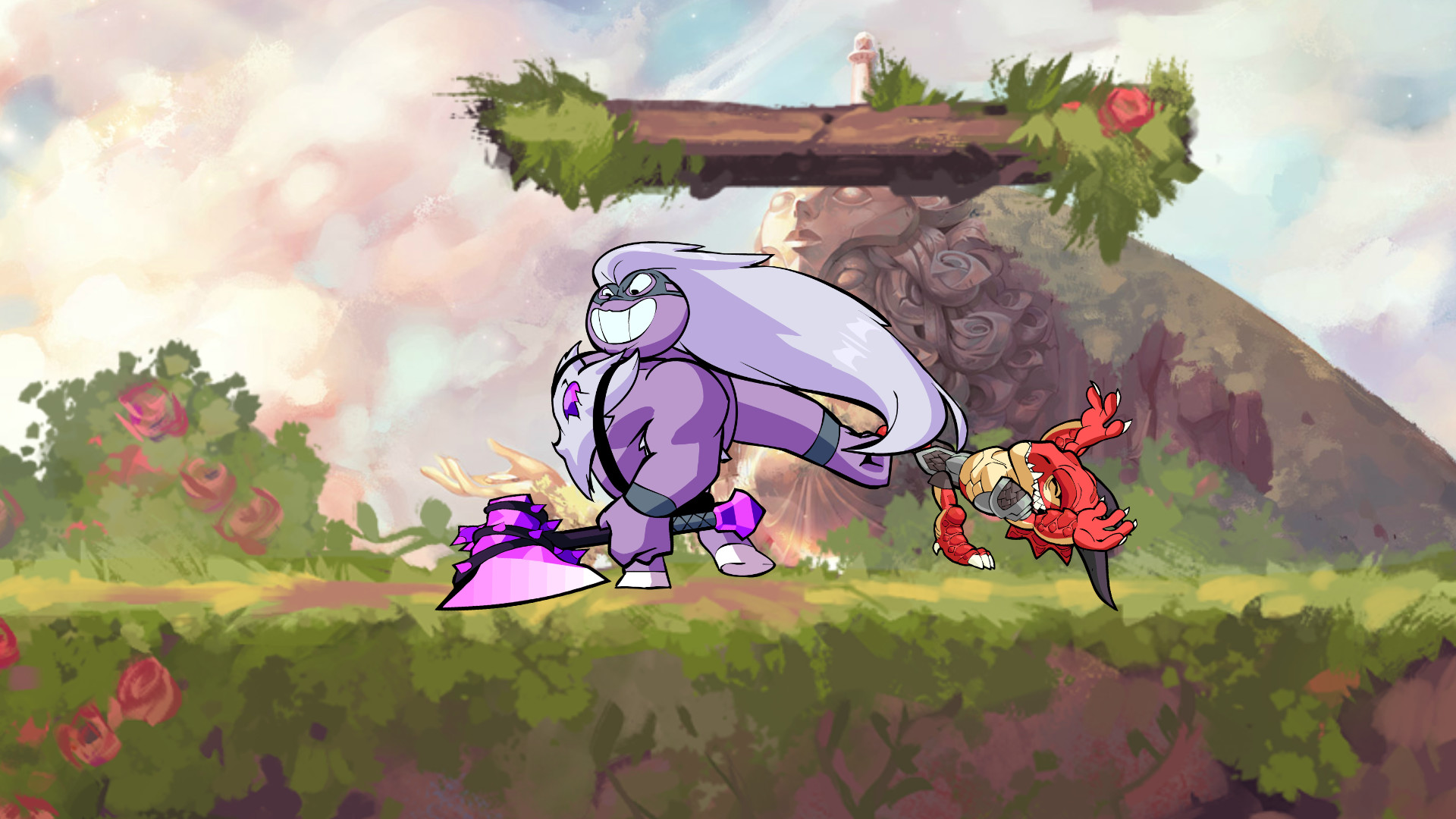 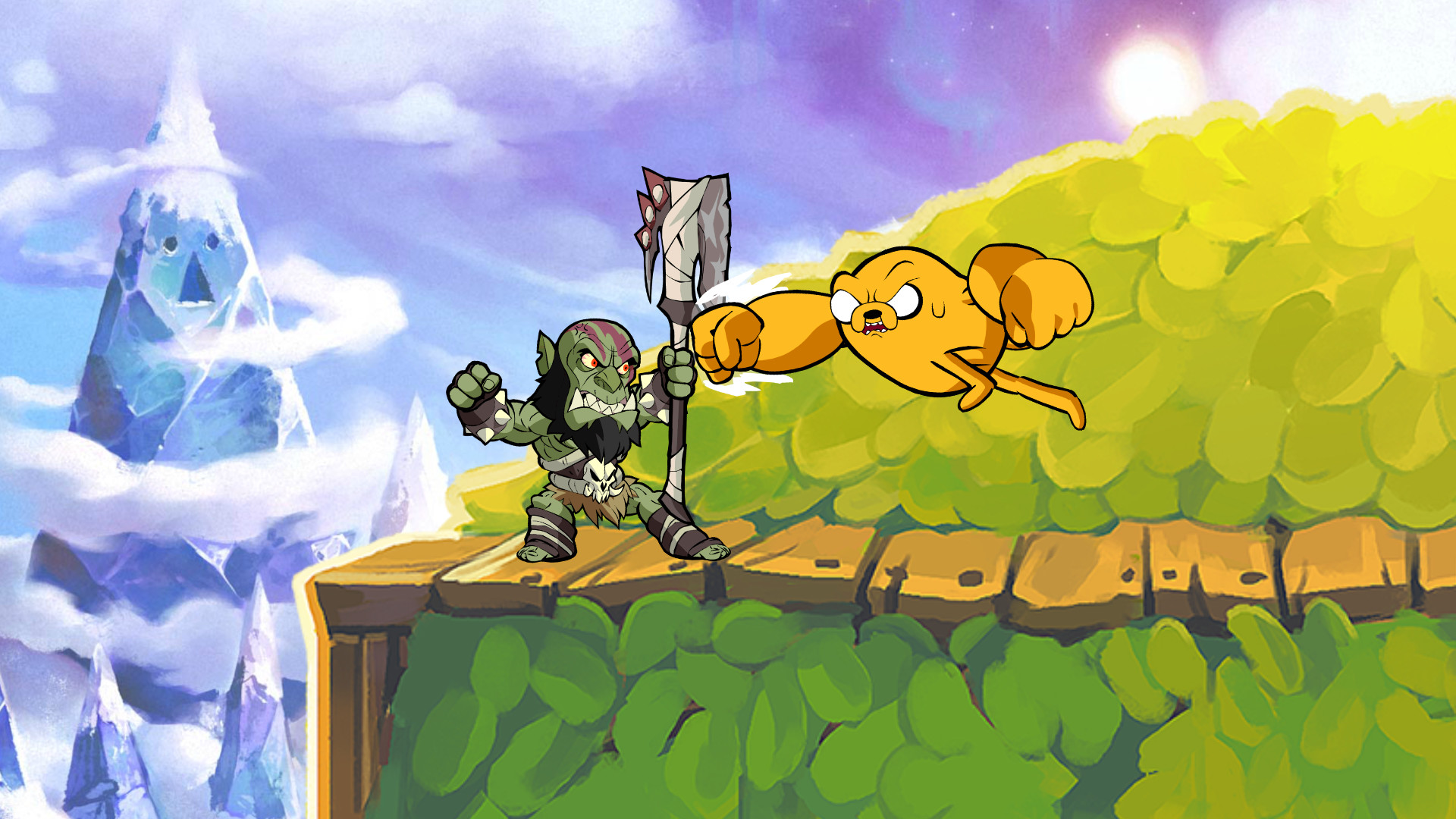 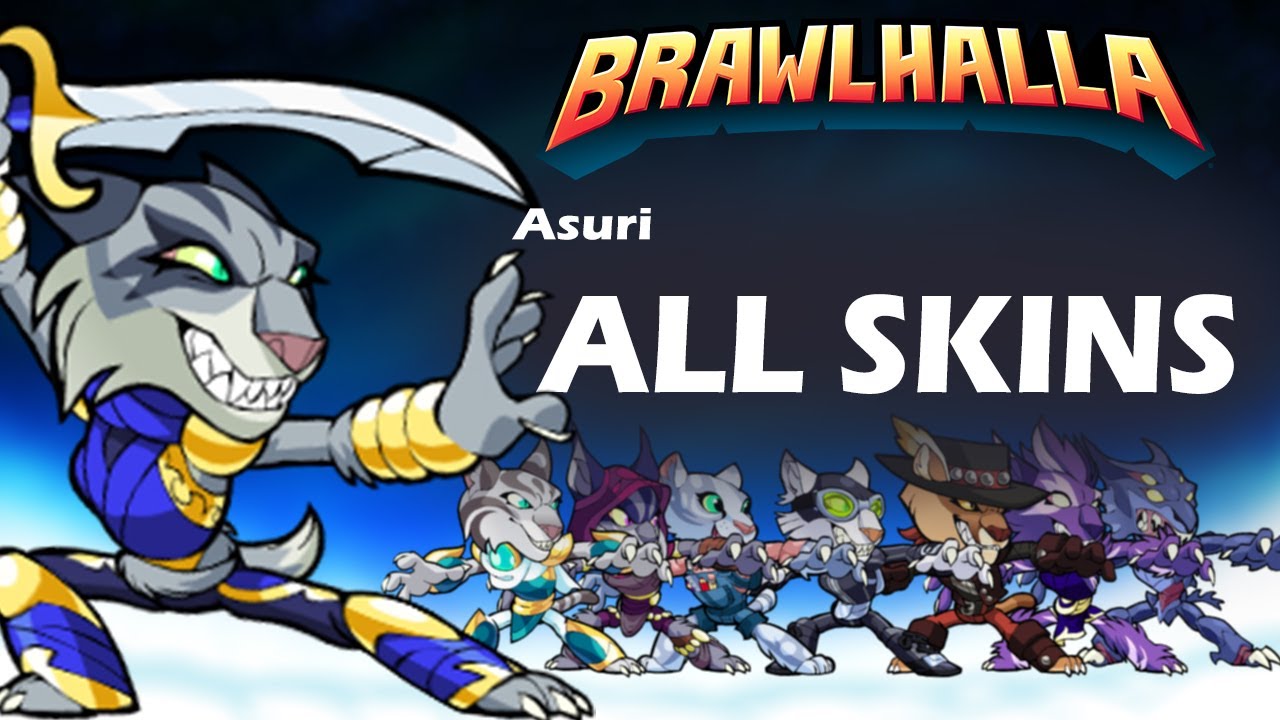 “Where’d you pull that from? Catistan? Or was it Meownmar?” -Lucien, to Brynn, who is not listening”

‘This place is mine now.’ -Asuri, looking down into Valhalla 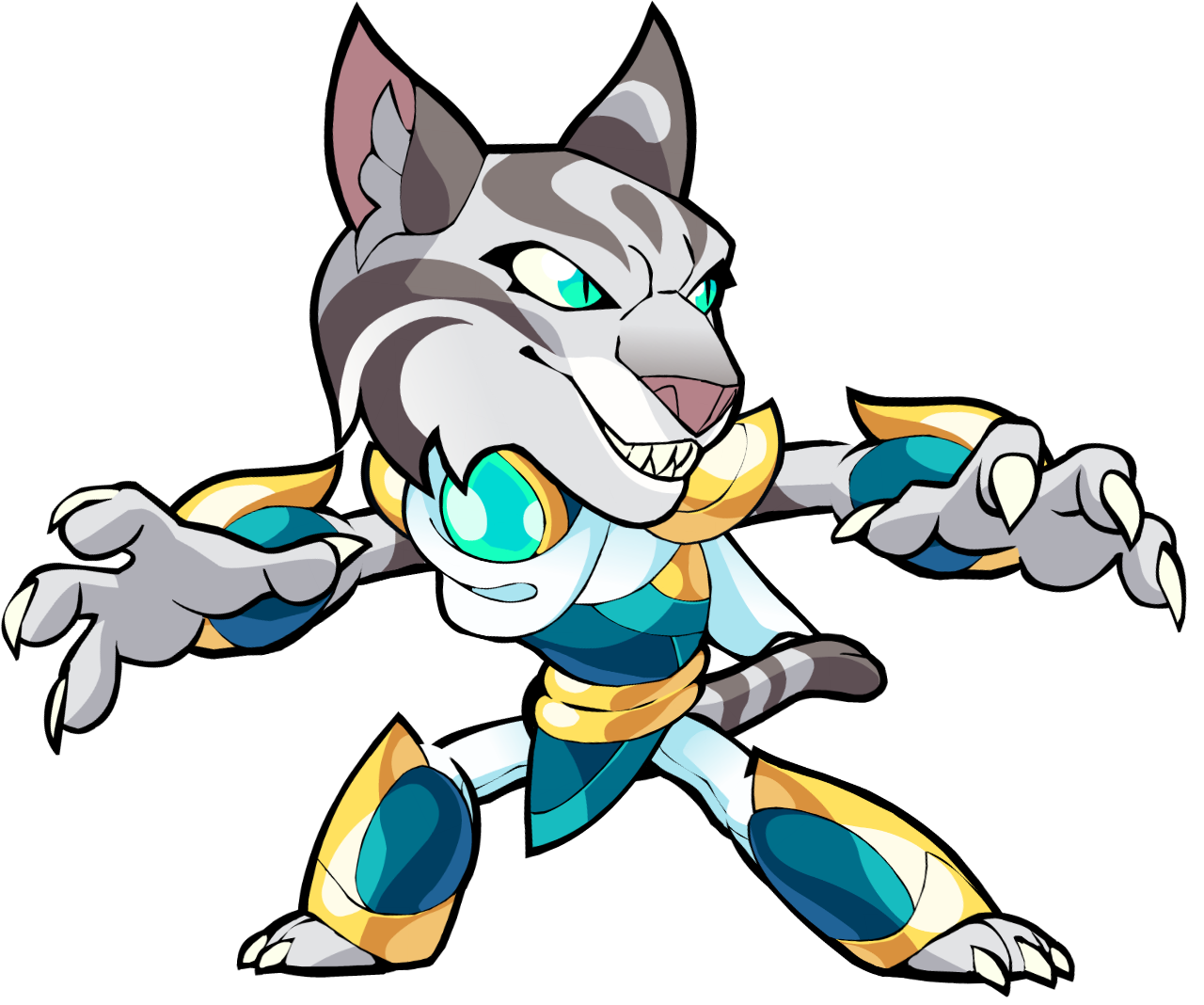 The villages along the Arit river on the Punjab border were proud of their guardian. Proud and more than a little scared. The Tiger was a gift from Rama, they said, though a gift rarely seen. Years might pass with only a giant paw print in the mud of the riverbank to prove that The Tiger still prowled the forests between the villages.

But when raiders from the north or soldiers from the south came to steal and oppress, the signs of The Tiger would appear — bodies of invaders high in the trees, a would-be warlord mauled in his tent, an entire brigand camp shattered as though a typhoon had struck. And the villagers would wonder that anyone was left in the world so ignorant or so arrogant as to be heedless of their protector.

As for The Tiger, she barely remembered being a girl. She remembered being twelve and discovering with horror that her once noble family, the anointed protectors of the valley, now grew richer when outsiders came to plunder. She remembered her wicked uncle lashing her to the temple altar and conjuring the tiger spirit to devour her. And she remembered fighting – fighting so long and so hard that in the end she didn’t know who had devoured whom.

In Valhalla, Asuri has claimed the Tournament as her territory, and sets upon challengers to her domain with savage fury. “Searching the dragon’s chamber, we found yet another passage leading down. By the dwarf’s reckoning, we were now twenty levels below the ruined keep. After a long descent, we emerged into the center of a vast stone labyrinth.” – Flynkin Furfoot, only survivor of Heroes for Hire’s expedition to Peril Mountain

“I hate ‘adventurers.’ Always so sure, so sure. Like they have a magic spell that can tell good from evil, right from wrong.” – Teros

The orphan boy-calf Teros relied on his terrible visage and instinct for sudden violence to survive on the streets of Dragonport. He got by as a stone carrier and debt collector until, in the gladiator pits, he found his true calling in reckless combat.

He thrived in the ring, crushing cleverer foes with implacable fury and animal wile. In the end, he could only be pitted against the rare ogre or giant, and he moved on to a life of wandering.

For a time, he carved out a place in Fangwild Forest, shouldering aside a wyvern and a hobgoblin clan. Later, he fell in with the Iron Legion, turning the tide of the Battle of Orc Pass for the Zombie Lord. His tenure as wizard’s henchman ended typically – with the evil mage shrieking to him, “Finish Them!” while fleeing through a magic portal. He lived for a while deep in Peril Mountain, where he found a strange comfort in the maze of abandoned tunnels.

In Valhalla, Teros is indifferent to the rules or intent of the Tournament, but takes savage joy in all battle. His nightly visit to the mead hall is heralded by throngs of fleeing Valhallans. 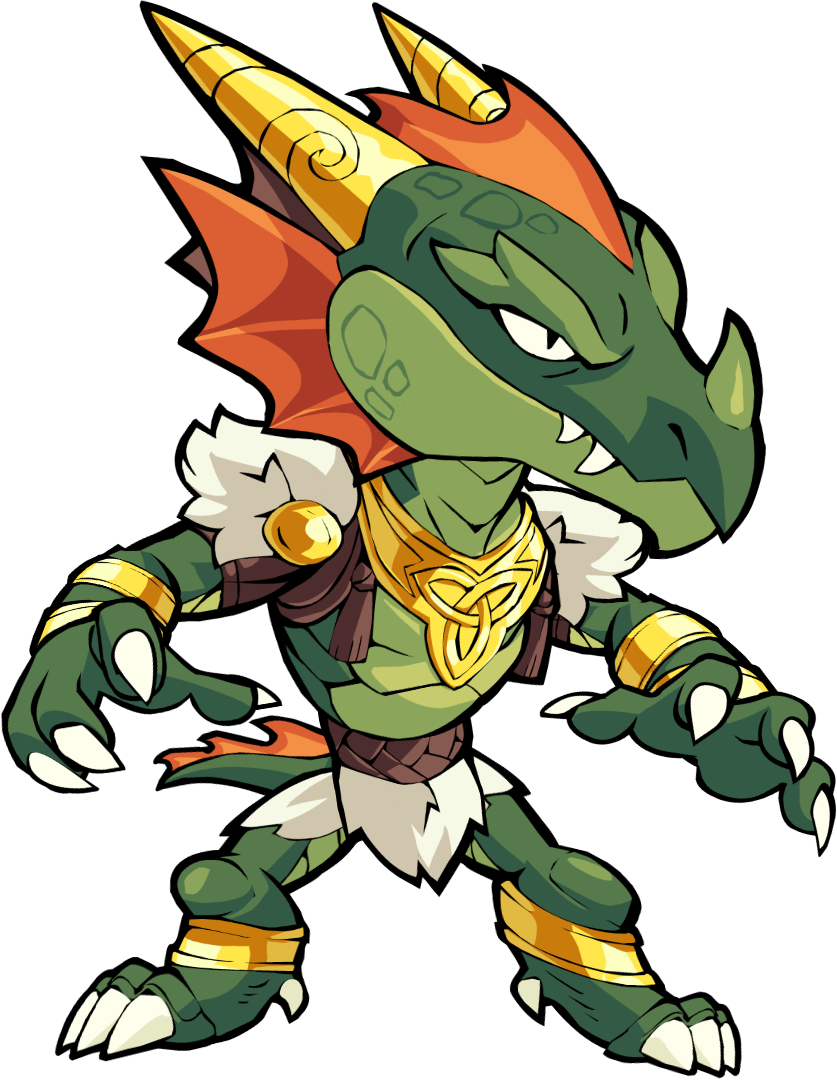 “A dragon who takes human form to compete? How is that fair?
“How is that human form?”
“I know, right? It still breathes fire. Things are really slipping around here.”
– Ada, Jhala, and Cassidy, eating lunch.

“The Fangwild is collapsing. Enemies strike from all directions, even this one. There’s more going on in Asgard than you know. I just fought a feathered serpent in the hall.” – Ragnir to Ember.

Ragnir Malakkar Rex is an apex predator, a dragon ninety feet long in his natural form. He hunted the Fangwild Forest and its neighboring lands, and everything he met was prey or plunder.

The first years after Ember’s disappearance from the Fangwild were good for the dragons. Without its heart, the eldritch forest descended into chaos, opening paths to new lands to ravage. Ragnir’s favorite entrance to a new land was to emerge from an erupting volcano silhouetted against gouts of lava.

In fire and battle, Ragnir’s hoard grew. He collected mountain hearts from unlucky dwarf kings. He wrested so much gold from the Madman of Barbados that he is the pirate’s Moby Dick. His Fangwild lair grew so vast it was mistaken for a city of gold.But now under mysterious assault, the forest is knotting itself into pure madness, and disaster looms. Ragnir knows the Fangwild’s only hope is to restore its Heart, and he journeyed to Asgard to bring Ember back.

To that end he takes humanoid form and fights in the Tournament, reveling in the battle. At night he reverts to dragon form, soaring over Asgard to find the path back to the Fangwild or just eat Odin’s sheep. 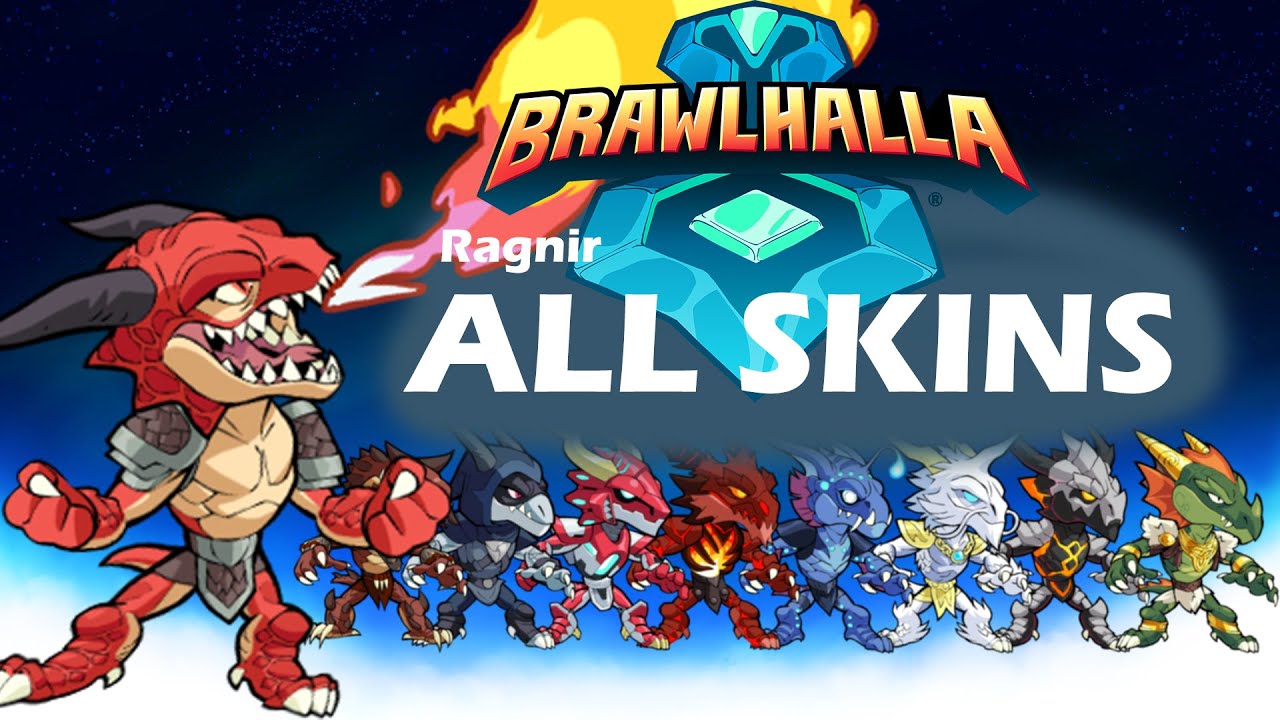 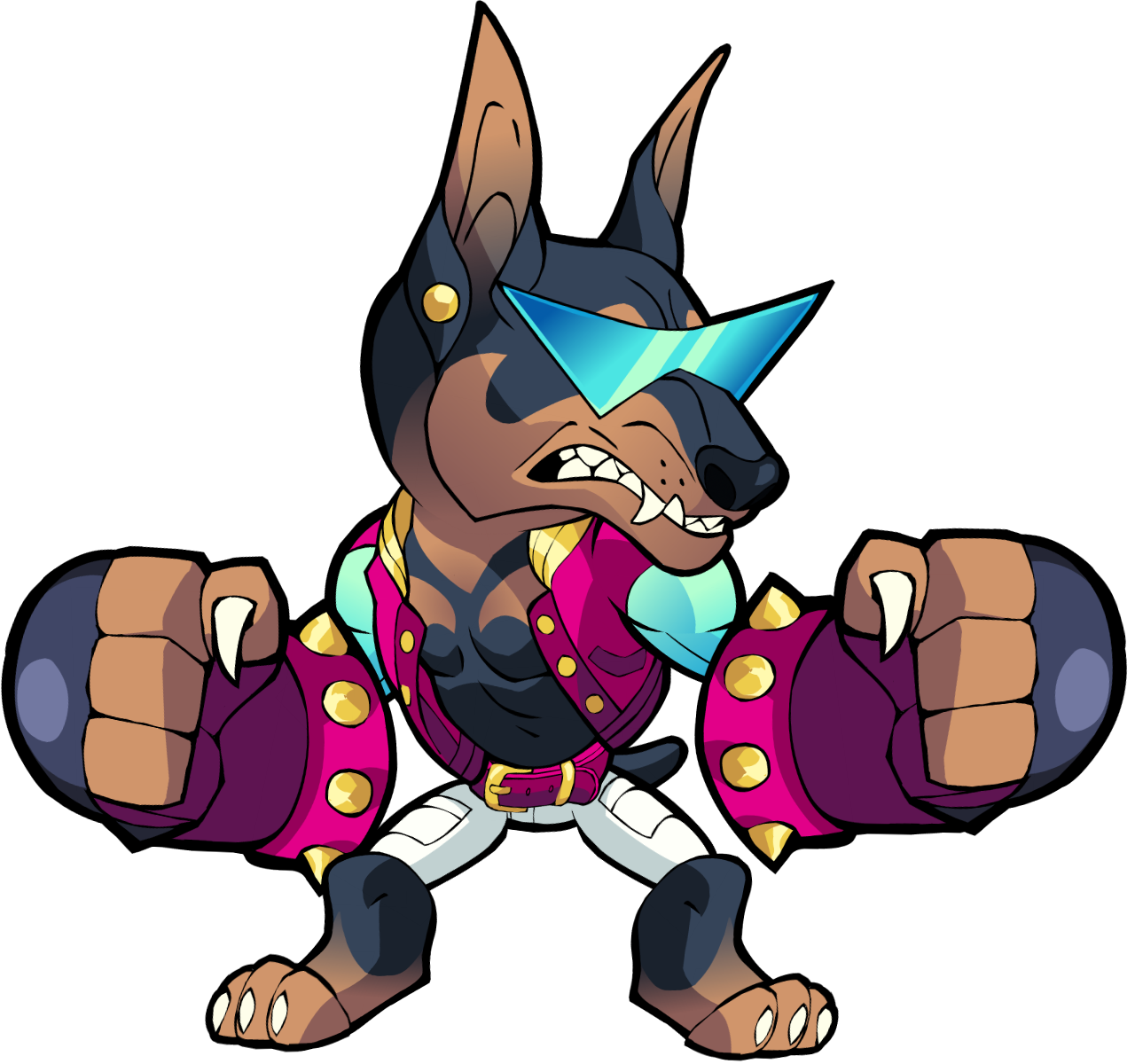 “And to think my Order’s own quartermaster, Octavius Mordex, was a stinking werewolf all along.” – Diana telling Ada the story of her betrayal.

“Yeah, well, she should have suspected something when she found me sleeping under the porch.” – Mordex

It is not easy to become a lycanthrope on purpose. A werewolf bite rarely works, because the bite is almost always followed by being eaten by a werewolf. So when Octavius Mordex, Master Hunter of the Order of the Exalted Lion, was ordered to take his team into the frozen north to hunt down a plague of werewolves and frost giants, he knew he had to plan his treachery carefully.

Mordex had wormed his way into the noble Order not to do good, but to get closer to the monsters whose powers he so desired. He overthrew the Cult of The Ice Witch but reported their Tome of Rituals “lost in the fire.” He destroyed the Wraith of Darkmoor but secretly took the fiend’s great scythe Cull for himself. And now he saw his chance to gain power of a whole new sort.

A year later, Mordex returned from the north with a tale of horror and victory. Trapped in an unholy ice storm, his team surrounded by werewolves and giants, he told a tale of starvation, desperation, and heroic battle. He was the only survivor. No one questioned that Mordex himself seemed quite well fed.

Acclaim and promotion followed. Soon, only the vigilance of another hunter, Diana, stood between him and his ultimate target: the Geminius Virens — a cursed artifact hidden in the deepest vaults of the Order. Calling on dark magic, he ambushed Diana and escaped with his prize.

In Valhalla, Mordex is horrified and delighted to find the monster is his true form. Valhalla forms strange alliances, and Mordex finds himself in accord with the likes of Thatch and Azoth, much to the fury of his nemesis. “Of all the children of Poseidon and The Sea, the largest is Kraken, the strongest is Maelstrom, but the most feared is Mako.” – Aristophanes

“Your parents were a viking and a bear? That’s nothing, try a lunatic and the sea.” – Mako to Bödvar after too much rum

Atlantis wasn’t always at the bottom of the sea. That was Mako’s fault. In the Great War of Atlantis at the end of the age of legend, the gods battled for control of the fabled city. Zeus struck down Poseidon with a lightning bolt. In rage, Poseidon’s young daughter Mako led an attack on Atlantis so terrible that the sorcerers of the city chose to sink it beneath the waves to escape her wrath, robbing Zeus of his prize. Then for good measure she bit off his foot.

Poseidon fell to earth, his memory gone, doomed to wander the seas as a madman. But Mako became the queen of the now undersea city – much to the relief of the Atlanteans. Her terrifying presence won many battles on fear alone. The Phoenician navy fled when it saw her teeth. She scared the sea monster Cetus so badly it fled to Scotland and is still hiding. She was less interested in governing than fighting, and invented democracy because she was tired of subjects asking her questions.

In Valhalla, Mako is a ferocious competitor and a great 2v2 partner, though be careful is she calls you ‘chum’ – it’s not a term of endearment. 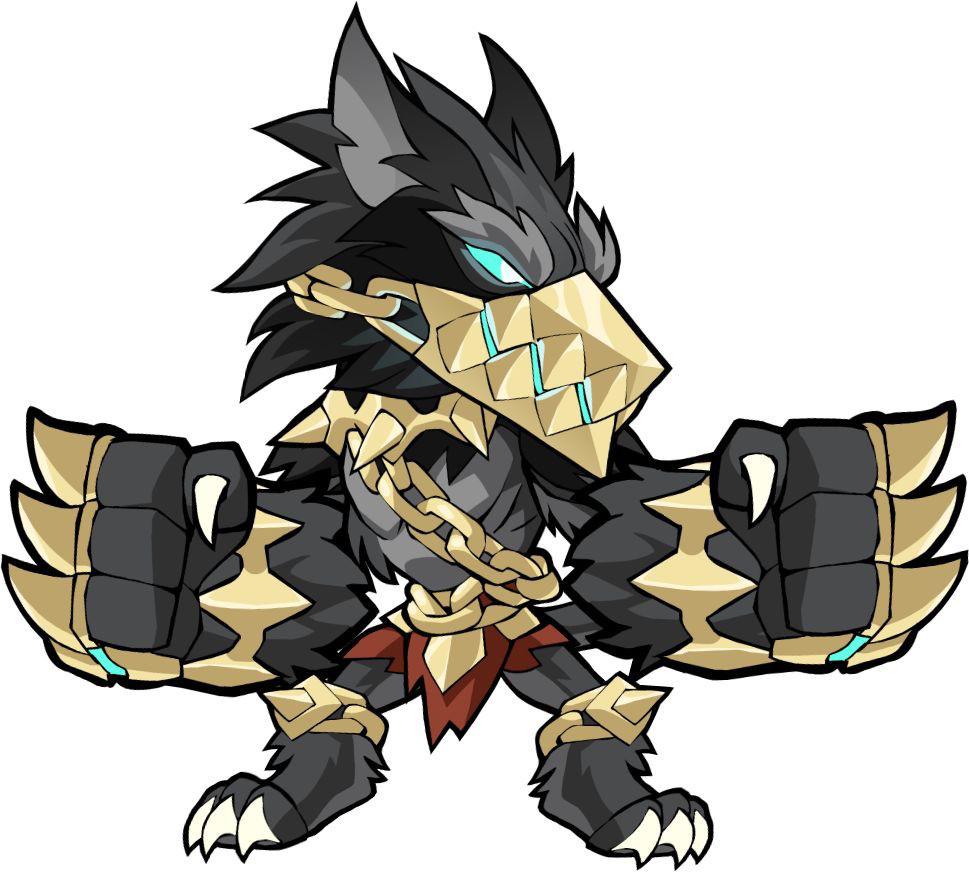 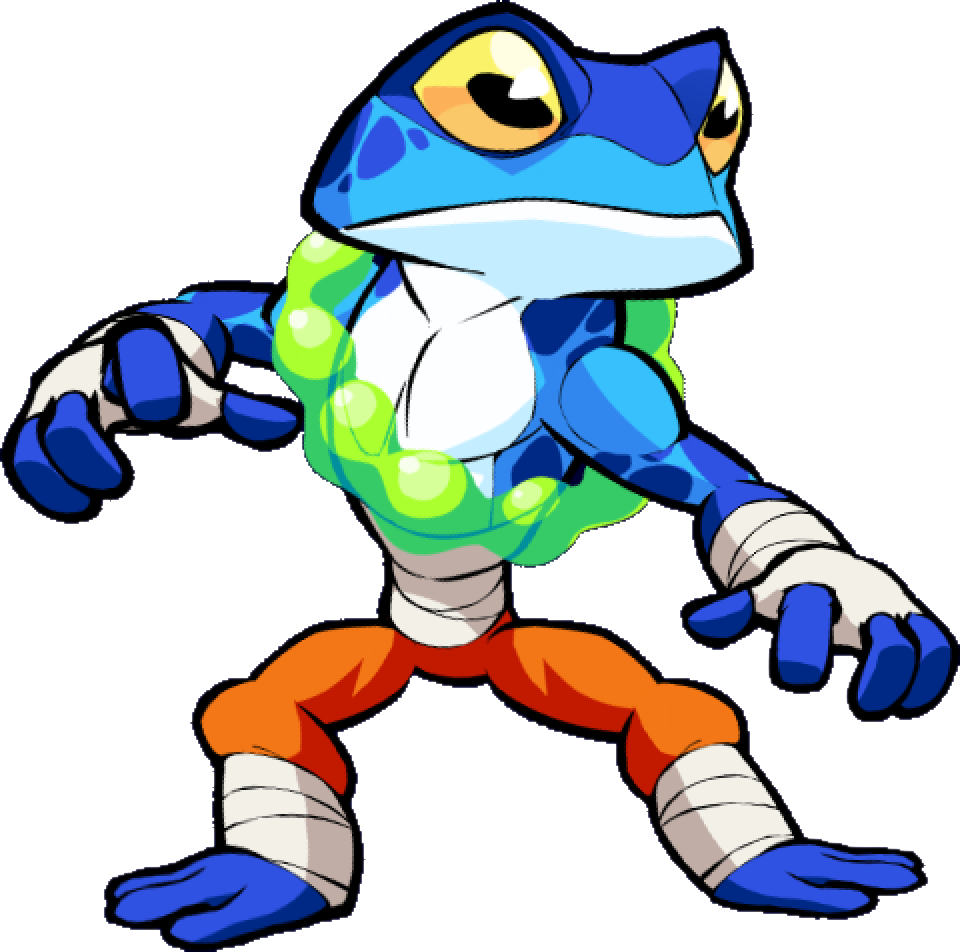